Lost and found at Vlichada Beach

This too is Santorini.
Today I’m taking you to Vlichada beach at the South end of the island. After we went for a swim in a rather cold sea, we were relaxing on the beach for some time. Just us and the sea. Soon enough we saw a man approaching while searching for something on the beach. When he was rather close, he reached for something on the floor and started laughing. He was so happy and he couldn’t hide his excitement. He explained that he is a local here and that he lost his necklace the day before and today he found it in the exact same place. He told us he remembered the Jack Sparrow’s outline in the dunes behind us. He opened his bag, reached for the beer and gave it to us. “Beer on me,” he said. “Luck is on my side today!”

Besides witnessing the most amazing sunset on this beach, we were also blown away by something else – while sitting in front of these weirdly shaped dunes, we could hear the orchestra of the sea. In front we would hear the waves and few second later we would hear the echo of those sounds coming from behind – it was pure magic.

If you are visiting Santorini, make sure to include the Vlichada beach, for sure you will not regret it. And don’t forget to stop and listen to the sea. 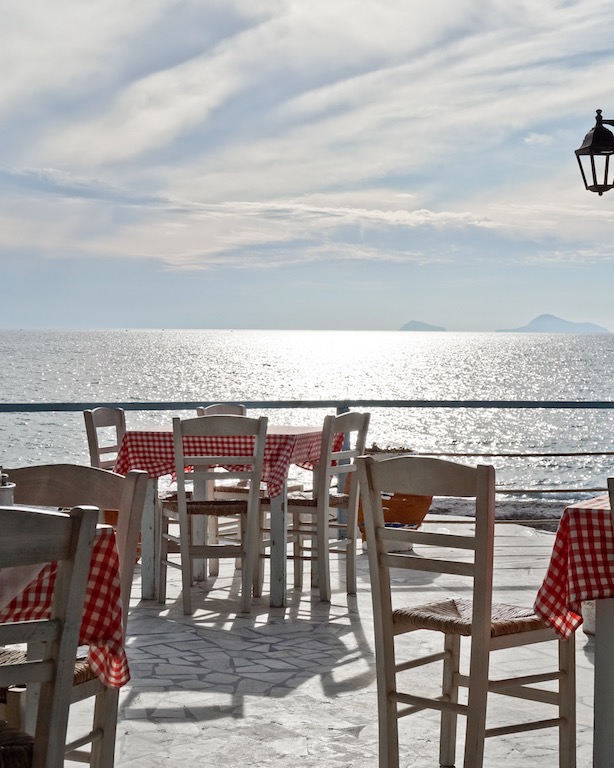 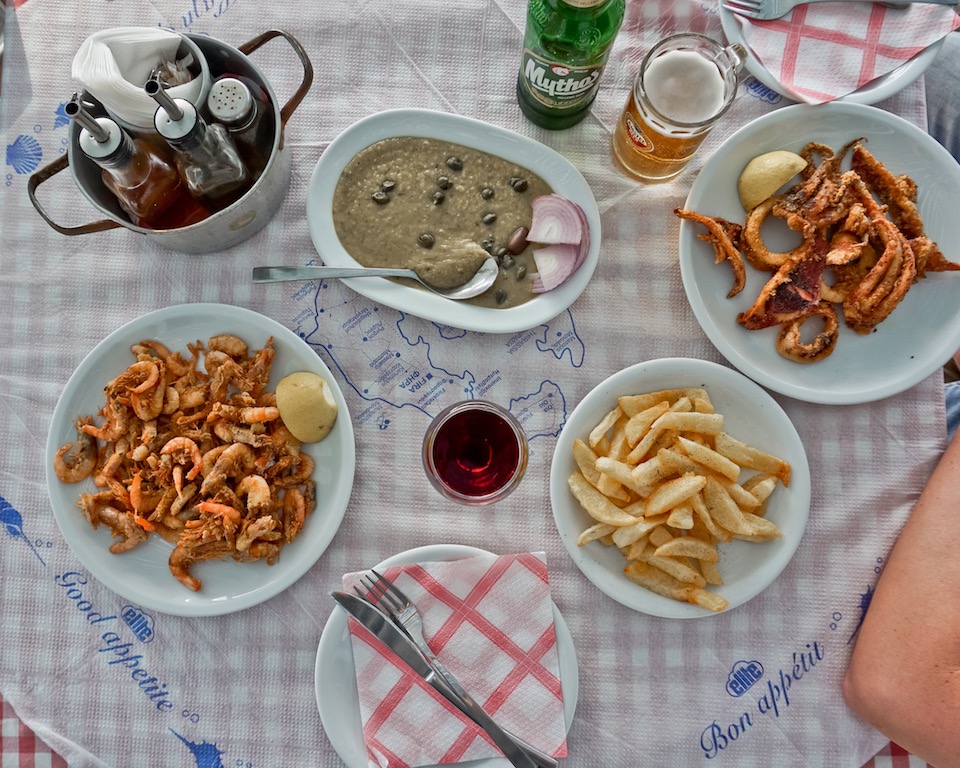 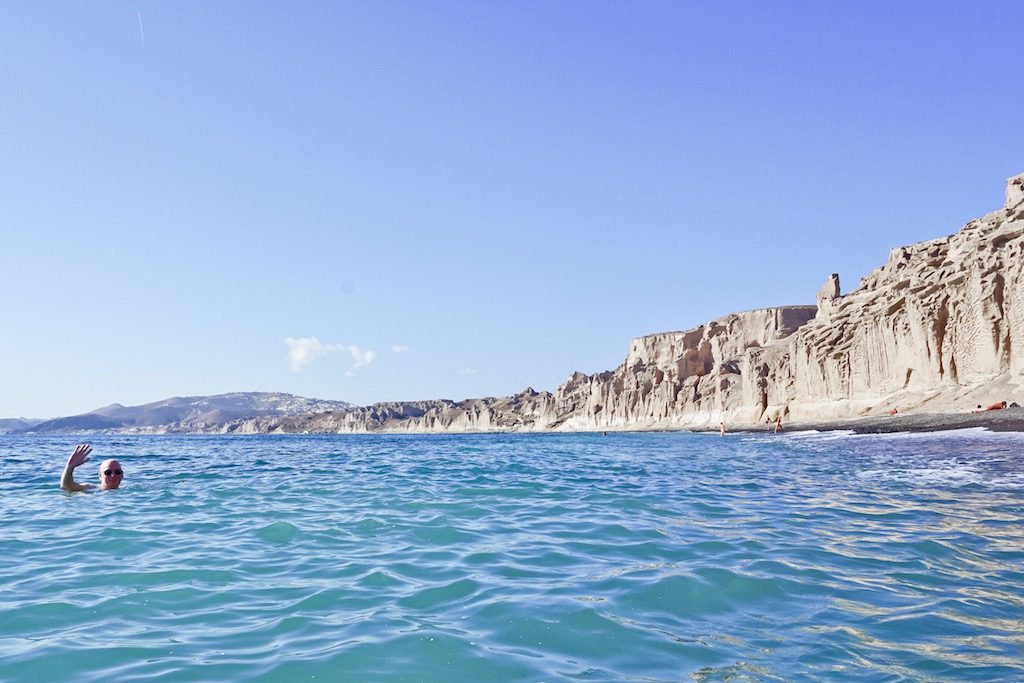 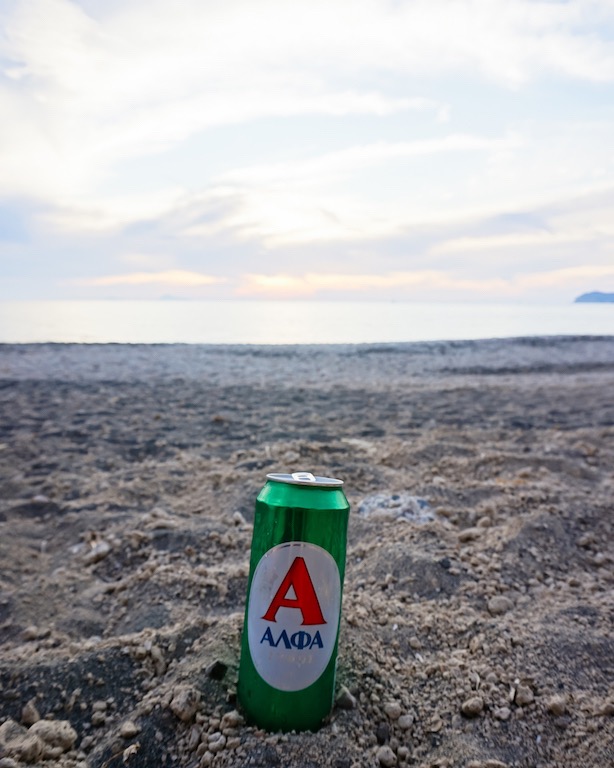 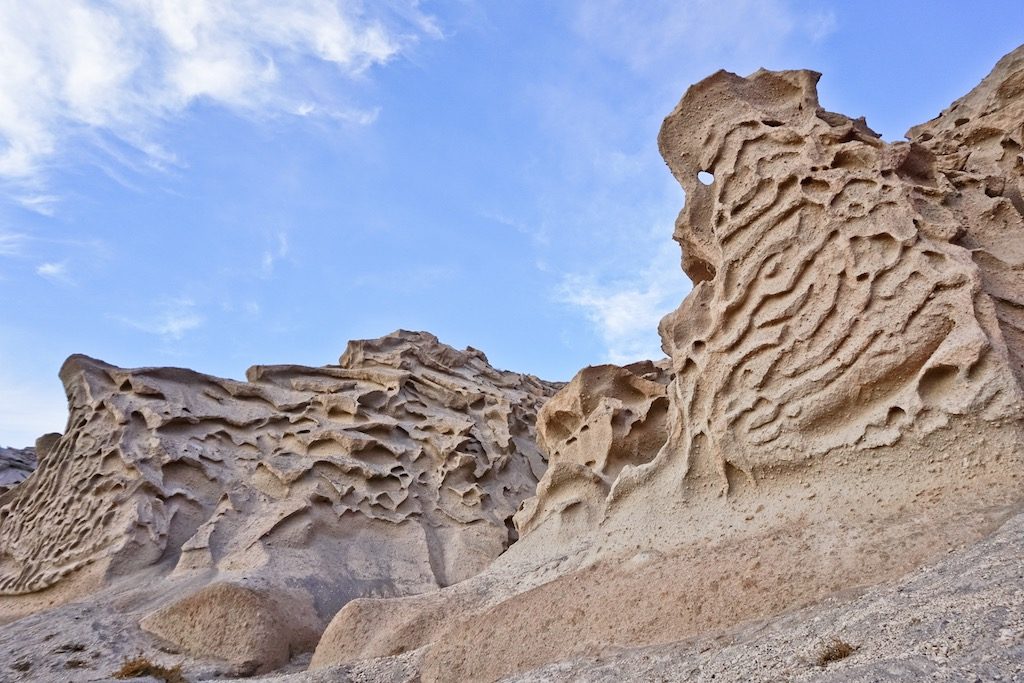 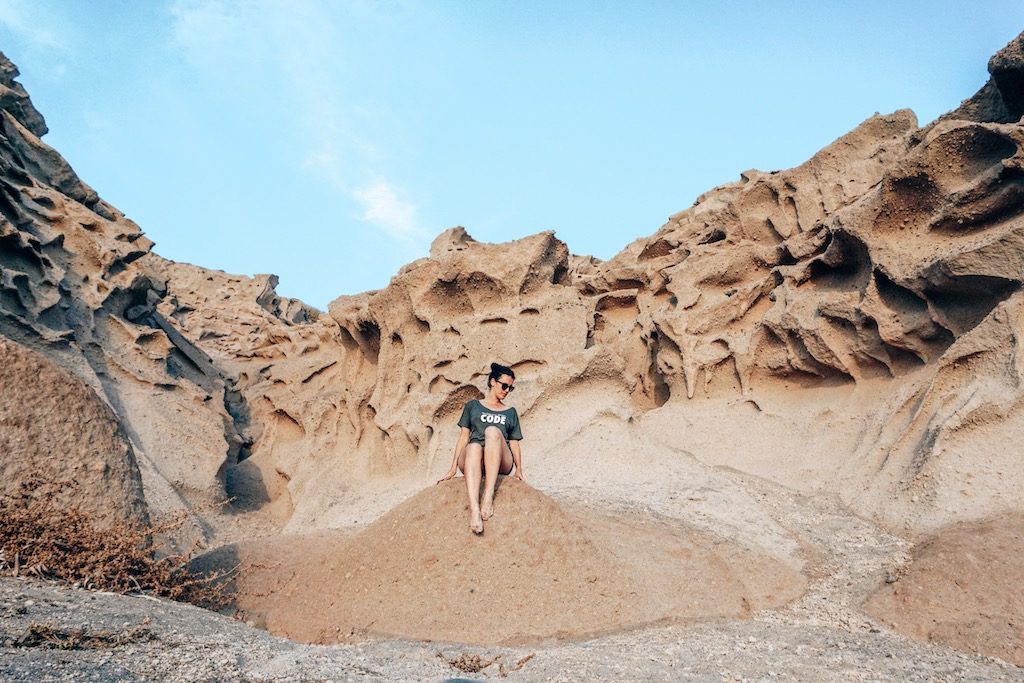 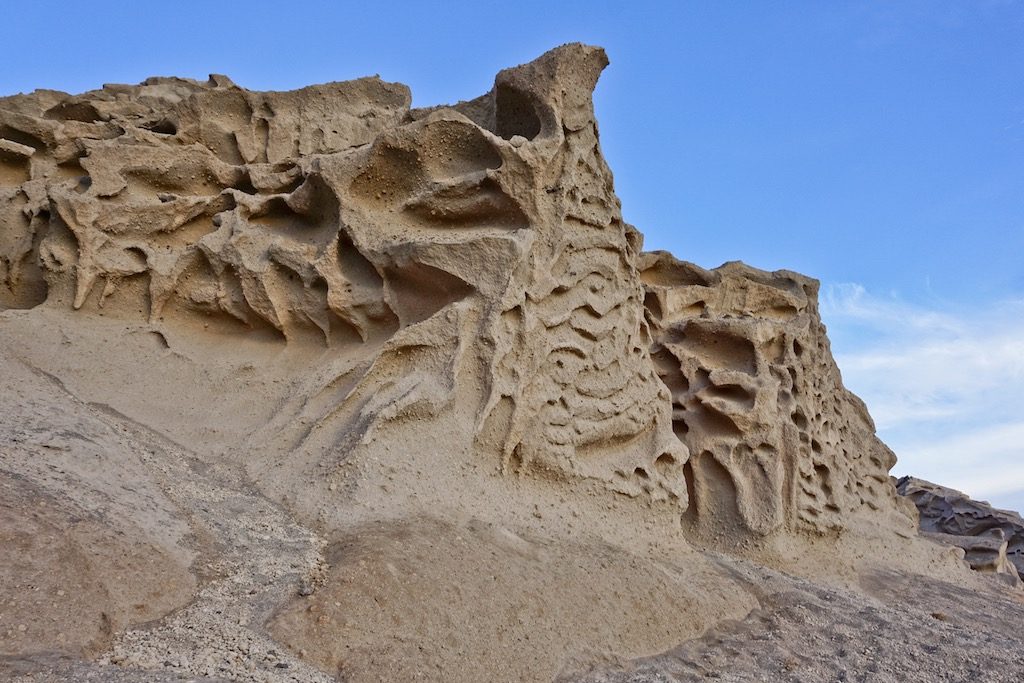 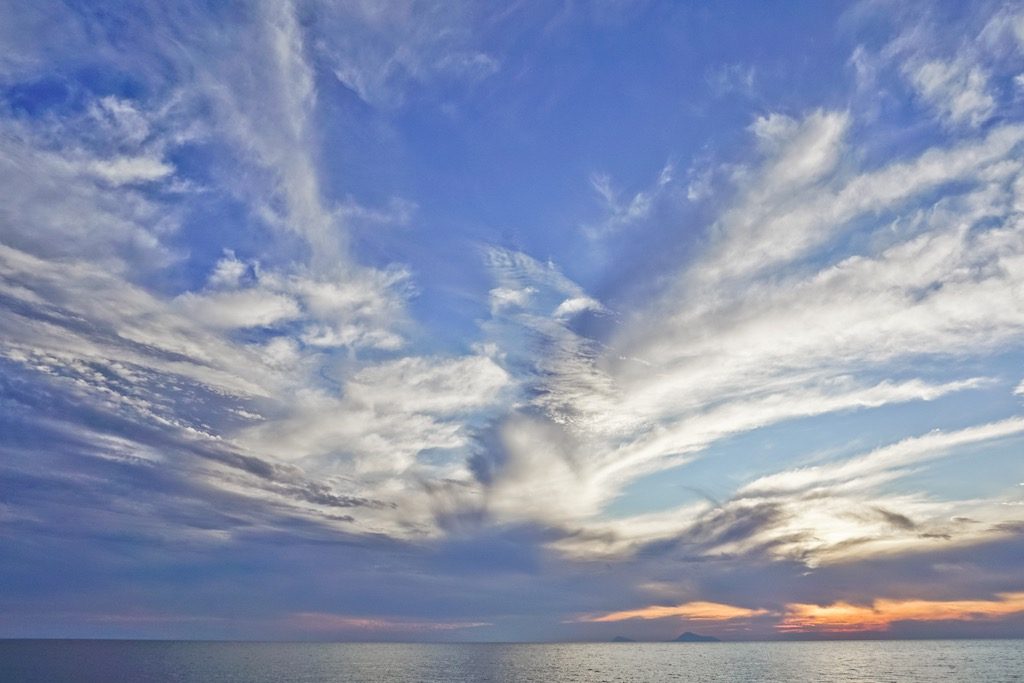 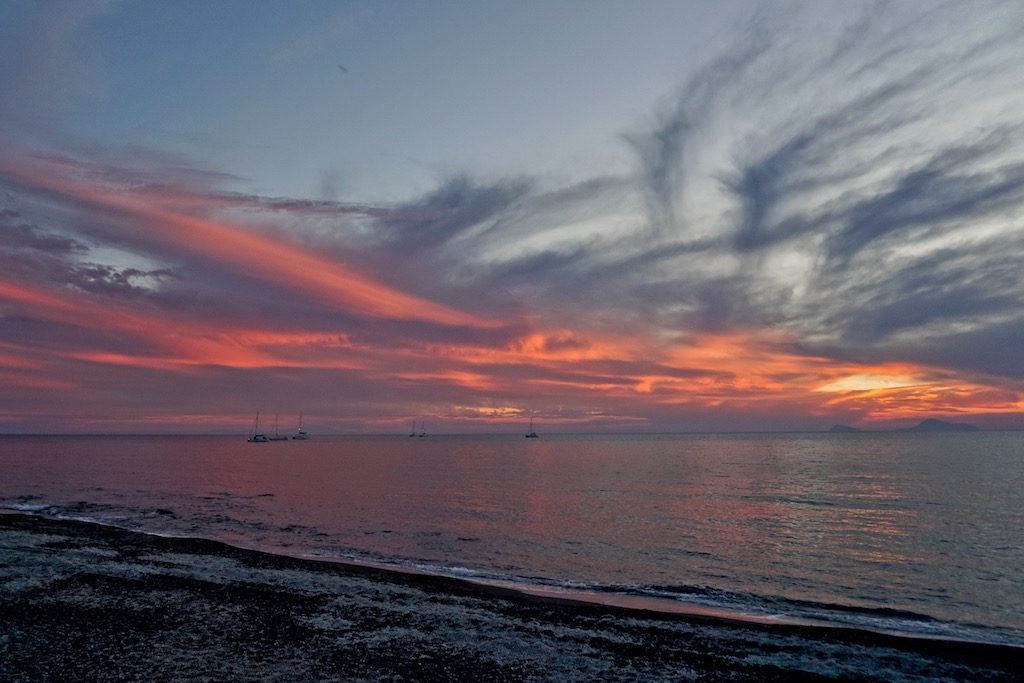 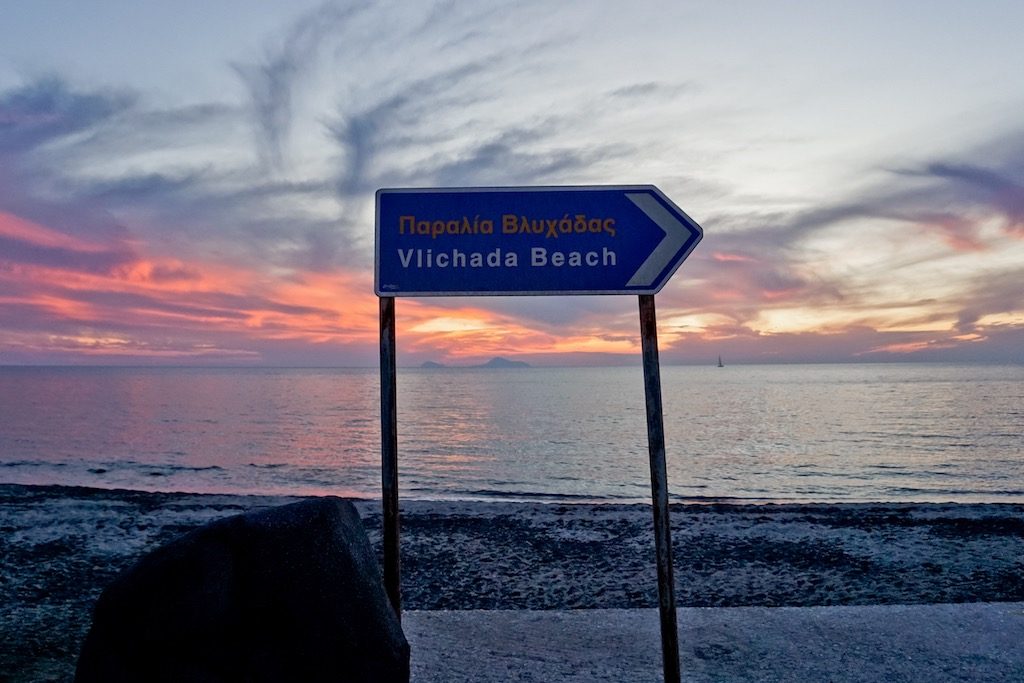 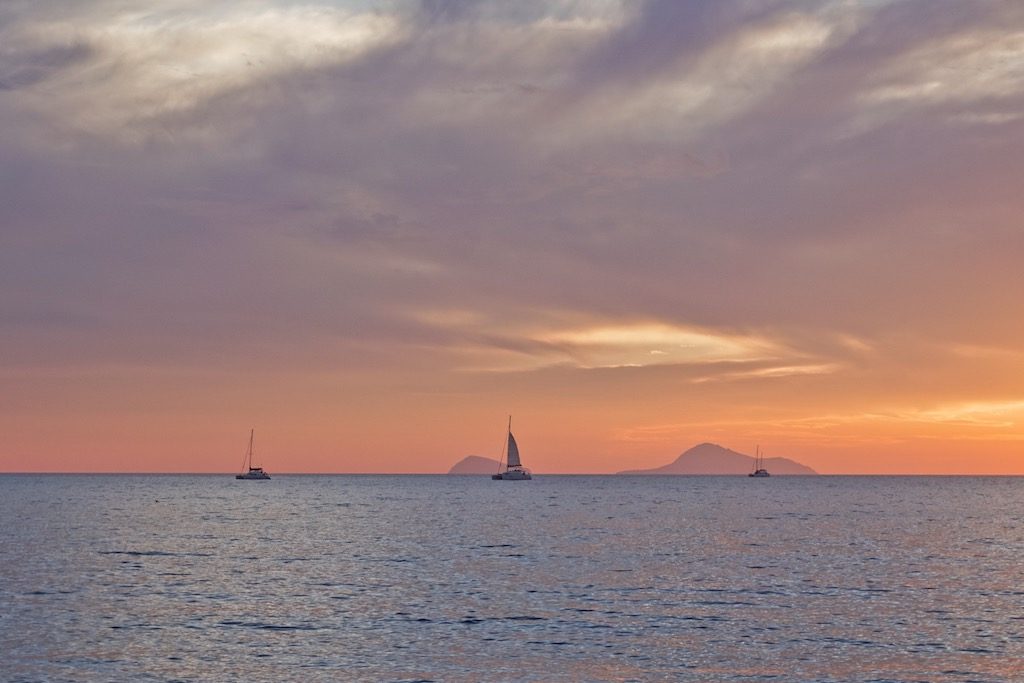 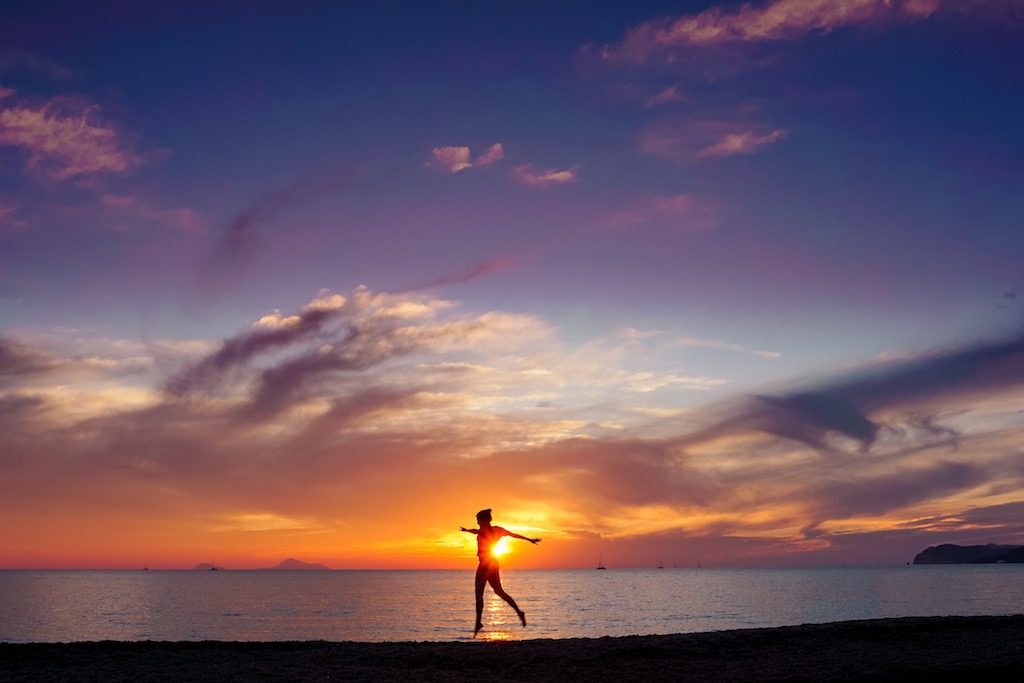 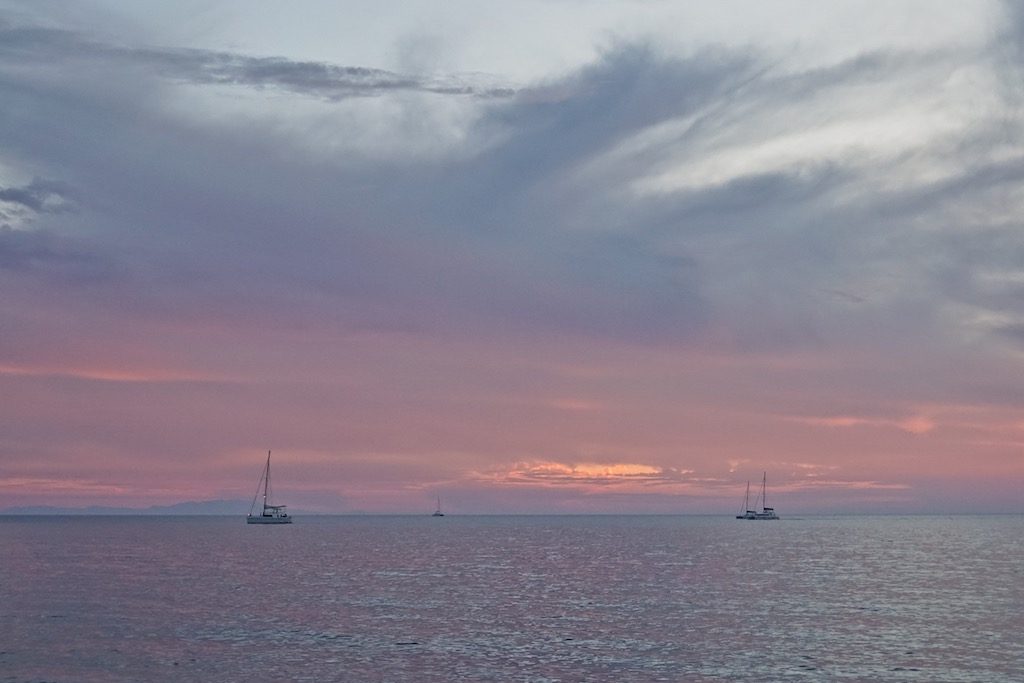